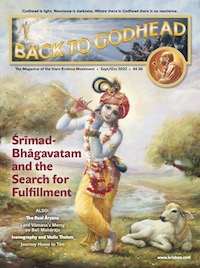 WELCOME  In 1975, in response to a suggestion from an ISKCON life member, Srila Prabhupada requested the editors of this magazine to include an excerpt from Srimad-Bhagavatam in every issue. That policy has been followed ever since.

Prabhupada’s emphasis on the Bhagavatam was not arbitrary. Sri Chaitanya Mahaprabhu, the incarnation of Krishna in whose line Prabhupada descends, cited the authority of the Bhagavatam as the basis for His teachings, selecting it from among the numerous books in the vast library of Vedic literature. It is the ideal book to guide one’s life, and in this issue Vraja Vihari Dasa addresses that point in his article “Srimad-Bhagavatam and the Search for Fulfillment.”

The Vedic scriptures, including the Bhagavatam, can be understood to be sound in book form, and the books themselves as well as their teachers direct us to “hear” them regularly for spiritual progress. Vishakha Devi Dasi discusses the importance of such hearing in “The Power of Sound.”

A central teaching of the Bhagavatam is that each of us is an eternal soul with an innate devotional relationship with Krishna. In his “Founder’s Lecture,” Srila Prabhupada explains that those who use their human life to realize that relationship are the true Aryans, a historically misused term. 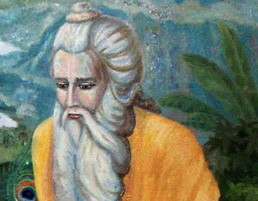 When the God-empowered author Vyasadeva feels dissatisfied after compiling the Vedas, the sage Narada tells him why. By Vraja Vihari ...
Read More 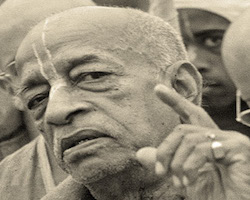 The Power of Sound 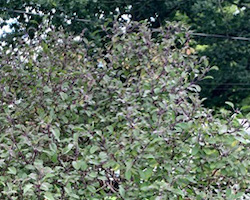 Only God Can Make a Tree

Some thoughts about trees in the context of the philosophy of Krishna consciousness. By Satyaraja Dasa Everything is connected to ...
Read More 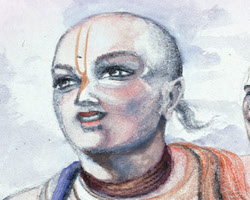 Choosing the Right Quest in Life

Constantly looking for success outside ourselves diverts us from the true source of success within. By Rukmini Vallabha Dasa We ...
Read More 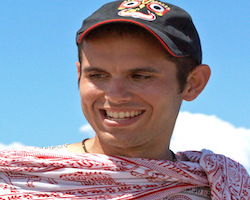 A devotee’s death in a car accident brings his sister to Mayapur for a moving and unforgettable experience. By Dr ...
Read More 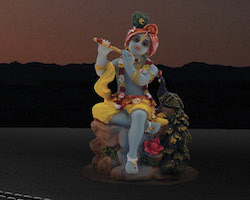 Understanding the Needs of the Driver

Modern life can mean a lot of time traveling in conveyances, affording us many opportunities to remember that we’re not ...
Read More 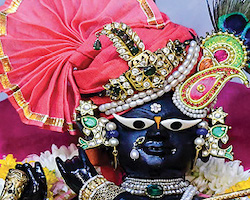 Unlike an image that is the product of our imagination, the form of Krishna is an eternal reality. By Ikshvaku ...
Read More 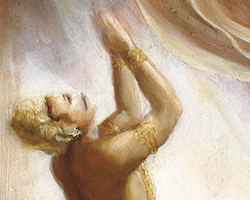 Though apparently tricking Bali to take advantage of him, Lord Vamana set the stage for revealing Bali’s extraordinary devotion. By ...
Read More 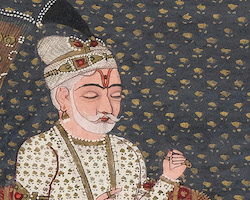 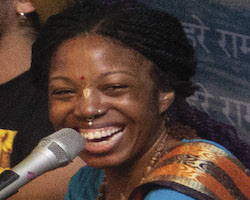