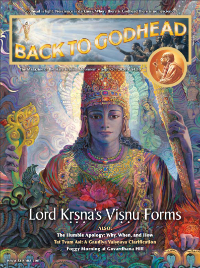 WELCOME  Vishnu is Krishna. Keep that in mind as you read Srila Prabhupada’s lecture in this issue. Vishnu and Krishna are not two different persons. God, Krishna, can reproduce Himself unlimitedly without diminishing, and each reproduction (“expansion”) is still the original person.

Academic sources and some Indian religious traditions say that Krishna is an avatar of Vishnu. But we Gaudiya Vaishnavas, in the line of Sri Chaitanya Mahaprabhu, say that Krishna is the source of Vishnu (or, again, is Vishnu). We have plenty of scriptural evidence to support our conviction, including the authoritative Brahma-samhita, which Srila Prabhupada cites here. He is speaking on a series of verses from Sri Chaitanya-charitamrita that clarify the creative roles of Krishna’s Vishnu expansions.

It’s easy to see why people would tend to put Vishnu above Krishna; mighty Vishnu just seems a better fit for the position of Supreme Lord. But power comes in many forms, and Krishna’s great power is His irresistible sweetness, which ultimately conquers all.

In this issue, we hear from Chaitanya Charana Dasa about how Krishna once seemed to fail, unable to defeat Duryodhana’s obstinacy. But the episode sheds light on other aspects of Krishna’s greatness. When You’re God, even Your so-called failures are a success. 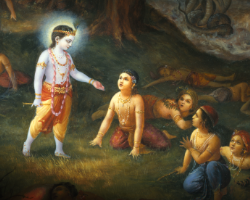 Caring Krishna and His Caring Devotees

A devotee sees all as God’s dear children and wants to relieve their misery. By Vishakha Devi Dasi As eternal ...
Read More 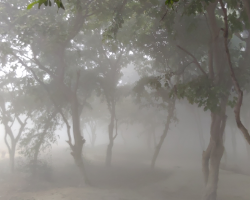 Spiritual thoughts arise naturally at the holiest of holy hills. By Urmila Devi Dasi Reflections during an early-morning walk in ...
Read More 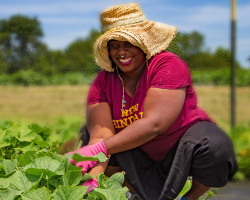 Spiritual practices and a healthy planet go well together. By Sakshi-gopala Dasa The ecological challenges we face today demand a ...
Read More 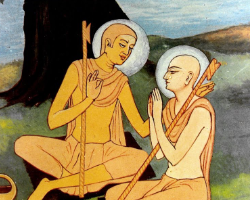 Although the Advaitins may want to coopt this famous phrase, Vaishnavas have something to say about that. By Satyaraja Dasa ...
Read More 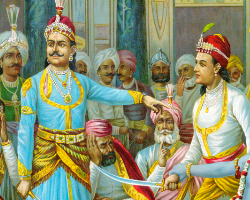 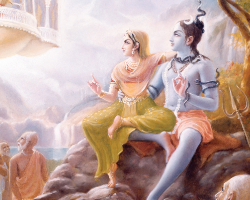 The Humble Apology: Why, When, and How

With all our imperfections, the Lord’s forgiving nature and His mercy are our only hope. By Gauranga Darshana Dasa What ...
Read More 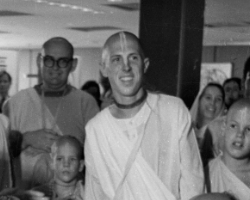 “Then Srila Prabhupada stepped out of the car, and my world changed.” By Rupa-Vilasa Dasa “His eyes were filled with ...
Read More 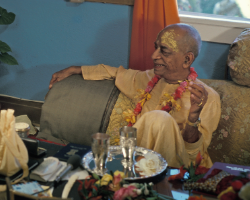 The early Hare Krishna movement grew because its leader elevated the efforts of his inexperienced soldiers. By Krishnanandini Devi Dasi ...
Read More 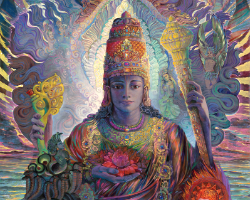 Before Lord Brahma plays his role in the cosmic creation, Krishna’s expansions set the stage. By His Divine Grace A ...
Read More
Page load link
Go to Top