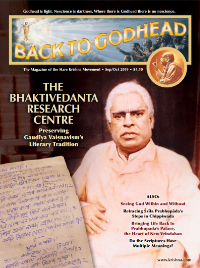 WELCOME  Srila Bhaktisiddhanta Sarasvati, the guru of His Divine Grace A. C. Bhaktivedanta Swami Prabhupada, wanted Krishna consciousness to be spread from India to the English-speaking world, and the first time Srila Bhaktisiddhanta met Srila Prabhupada (then Abhay Charan De), he asked him to do it. That was in 1922. Prabhupada was a young family man then, but he carried his guru’s request within his heart and finally sailed to America in 1965.

In the few years before his voyage, he lived in a section of Old Delhi called Chippiwada, in the city’s publishing district. He endured extremely austere conditions for one purpose: to publish three volumes of his Srimad-Bhagavatam translation and commentary before traveling to the West. The books were essential to his plan to introduce Krishna consciousness to intelligent Americans. In this issue, Hladini Devi Dasi tells of Srila Prabhupada’s Delhi days in “Retracing Srila Prabhupada’s Steps in Chippiwada.”

In writing his Srimad-Bhagavatam, Srila Prabhupada was adding to an extensive library of literature written by spiritual teachers in the Gaudiya Vaishnava line, beginning with direct disciples of Sri Chaitanya Mahaprabhu. Since the 1970s, Srila Prabhupada disciples and others have been collecting and preserving old manuscripts by these esteemed authors. Satyaraja Dasa relates some of the history and current projects of this endeavor in “The Bhaktivedanta Research Centre: Preserving Gaudiya Vaishnavism’s Literary Tradition.” 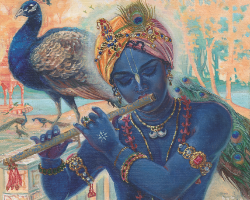 Seeing God Within and Without

Srila Prabhupada speaks about the qualifications to see God, who is all around us. By His Divine Grace A. C ...
Read More 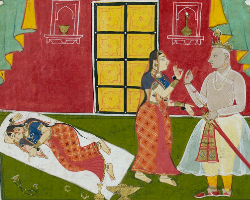 The destiny that brought the king much agony leads to his liberation. By Chaitanya Charana Dasa Harmonizing deference to destiny ...
Read More 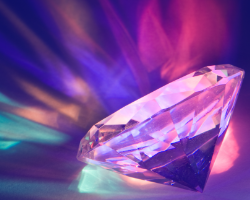 Do the Scriptures Have Multiple Meanings?

One of the qualities of the Vedic literature is its ability to reach students at different levels, even with the ...
Read More 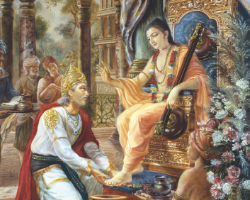 A Meditation on the Importance of True Humility

Undervalued and even disparaged today, humility is an essential trait for progress on the spiritual path. By Guru Dasa The ...
Read More 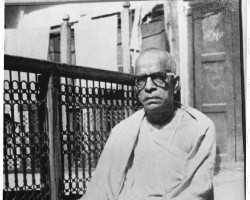 In the early 1960s, Prabhupada lived in Old Delhi, with almost no money or support, as he prepared for his ...
Read More 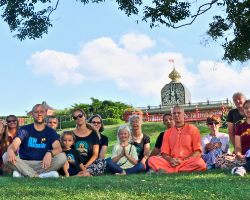 Bringing Life Back to Prabhupada’s Palace, the Heart of New Vrindaban

A look at the history and current renovation of the shrine that forty years ago the New York Times called ...
Read More 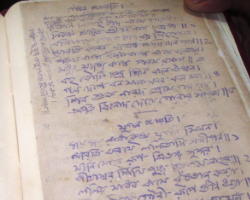 In South Kolkata a team of archivists has created a valuable library inspired by Srila Prabhupada’s vision. By Satyaraja Dasa ...
Read More 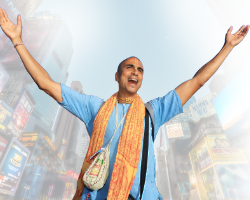 The core reason for our stress and dissatisfaction is that we’ve forgotten who we are. By Vishakha Devi Dasi If ...
Read More
Page load link
Go to Top