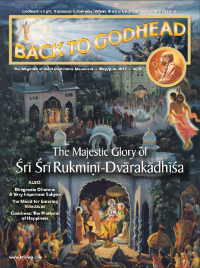 WELCOME  Srimad-Bhagavatam, the preeminent scripture about Lord Krishna, says that about five thousand years ago He was present on earth for 125 years. He spent His first eleven years in idyllic Vrindavan, enjoying deep loving relationships with everyone there. He then moved to the nearby city of Mathura, where He lived for about two decades. He then created the magnificent city of Dwarka, off the west coast of India, where He spent the remainder of His time – almost one hundred years.

Lord Krishna’s childhood is the epitome of sweetness, and His life in Vrindavan has been celebrated in the culture of India for millennia. In our cover story for this issue, Satyaraja Dasa tells us about Krishna’s royal life in opulent Dwarka and the spiritual significance of His role as a prince and mighty warrior.

Lord Krishna’s time in Dwarka coincides with many of the episodes in the Mahabharata, and in this issue Chaitanya Charana Dasa spotlights Lord Krishna’s great devotee Bhishma, who especially cherished Krishna’s battle mood.

Krishna’s exit from Vrindavan was instigated by King Kamsa, who sent Akrura to bring Him to Mathura. In “The Mood for Entering Vrindavan,” by Gauranga Darshana Dasa, Akrura appreciates his upcoming great fortune to see the Lord in His home village. 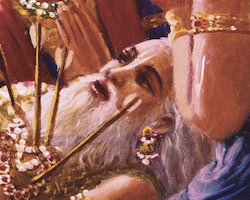 How Bhishma’s Fall Demonstrates His Greatness

The Mahabharata highlights the exalted character of the grandsire of the Kurus and the Pandavas. By Chaitanya Charana Dasa The ...
Read More 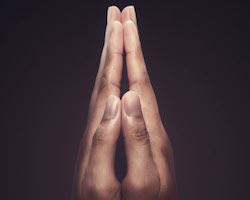 When we appreciate God for the things that bring us closer to Him, we grow in our gratitude. By Vraja ...
Read More 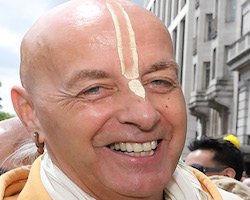 Goodness: The Platform of Happiness

Spiritual practice begins by controlling the mind and overcoming the influence of passion and ignorance. By Vishakha Devi Dasi Satisfaction ...
Read More 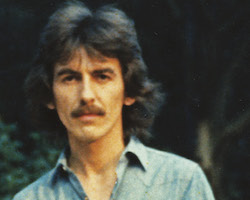 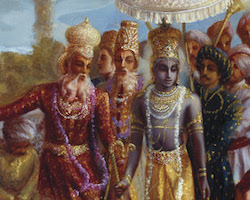 We tend to hear about Krishna’s rural life, but His city life reveals other attractive aspects of His multifaceted personality ...
Read More 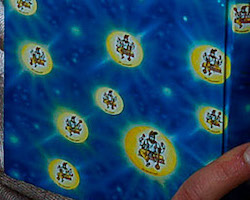 If it is, is it worth the trouble? By Rukmini Vallabha Dasa It may be, but that’s no reason not ...
Read More 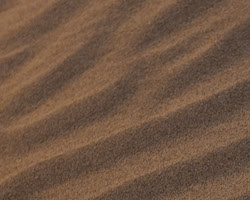 Loosening the Grip of Fear

At its root, fear is the result of turning away from Krishna and entering material illusion. By Harivamsha Dasa Fear ...
Read More 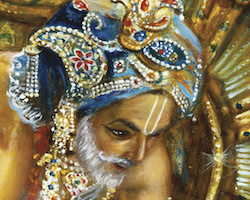 The Mood for Entering Vrindavan

Though on a mission for an evil king, Akrura meditated on his good fortune – he would soon see Lord ...
Read More 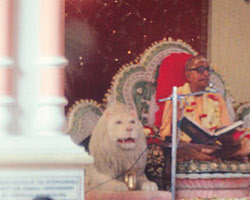 Srila Prabhupada speaks on the teachings of Prahlada Maharaja, one of the universe’s twelve greatest spiritual authorities. By His Divine ...
Read More
Page load link
Go to Top