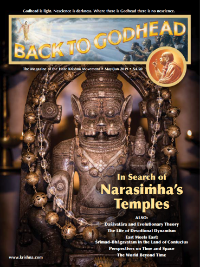 WELCOME  This issue coincides with the anniversary of the appearance of Lord Narasimha, Lord Krishna’s incarnation as half man, half lion. To commemorate this event, we present an excerpt from Narasimha: the Divine Protector, written by Dhruva Dasa and filled with stunning photos of various deities of Lord Narasimha taken by Damodara Rati Dasa. While the deities presented in this issue are all worshiped in the Indian state of Karnataka, the book contains photos of deities in various parts of India, along with stories of their discoveries by the intrepid writer-photographer duo.

Several articles in this issue deal with time. Giriraja Govinda Dasa’s “Perspectives on Time and Space” gives Prabhupada’s and the Bhagavatam’s views on the topic, and Indra Krishna’s “The World Beyond Time” contrasts Krishna’s time-free world with the material world, where time rules all.

Satyaraja Dasa’s “Dashavatara and Evolutionary Theory” touches on the theme of time as well, as he discusses Krishna’s ten incarnations and Darwinian evolution, both of which occur over long expanses of time.

Not to stretch the “time” theme too much, it’s safe to say that Chaitanya Charana’s “Life of Devotional Dynamism” is also about time – how we use it in our lives to progress toward attaining the timeless world of eternal love. 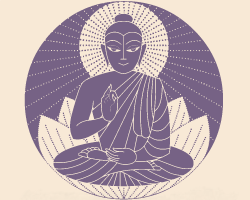 Exploring an interesting parallel between the order of Lord Krishna's avatars and Darwin's theory of evolution. By Satyaraja Dasa The ...
Read More 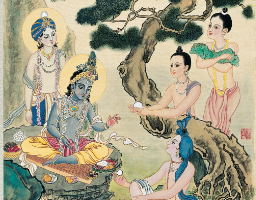 East Meets East: Srimad-Bhagavatam in the Land of Confucius

Two brothers collaborate to write a novel through which to introduce Krishna consciousness in China. By Sarvabhauma Dasa Two brothers ...
Read More 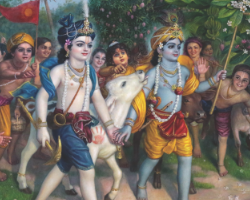 The World Beyond Time

Our lives are controlled by time, which has no influence in Krishna's eternal abode. By Indra Krishna Dasa Time, an ...
Read More 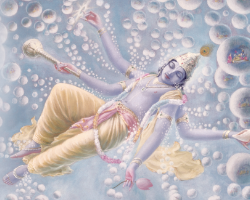 Perspectives on Time and Space

What do the Bhagavatam and Srila Prabhupada have to say about these universal concepts? By Giriraja Govinda Dasa What do ...
Read More 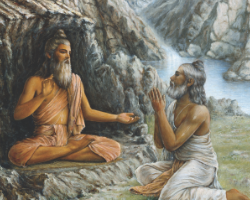 The pure lives and exemplary character of great acharyas inspire us to follow in their footsteps in our attempts to ...
Read More 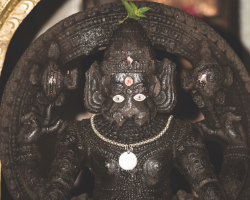 In Search of Narasimha’s Temples

An introduction to some of the many deities of the Lord's half-man, half-lion incarnation found throughout India. By Dhruva Dasa ...
Read More 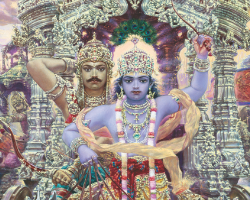 The Life of Devotional Dynamism

A quotation from an American dancer and actress inspires thoughts about living a life of bhakti By Chaitanya Charana Dasa ...
Read More 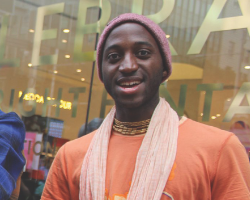 The Bhagavad-gita gives the key to ending the scourge of racism. By Adi Purusha Dasa How the practice of bhakti-yoga ...
Read More 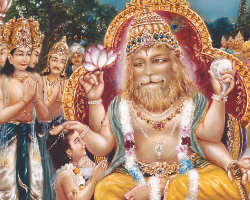 Srila Prabhupada explains that although the pure devotees of the Lord are in the most exalted position, they are never ...
Read More
Page load link
Go to Top