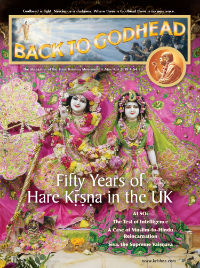 WELCOME  This year marks the fiftieth anniversary of the opening of the first temple of the International Society for Krishna Consciousness in the UK. After many struggles, the three devotee couples who traveled to London from America were eventually able to invite Srila Prabhupada to London to install Radha-Krishna deities, whom he named Sri Sri Radha-Londonishvara. Devaki Devi Dasi tells of the early days of ISKCON London and of its current projects.

Among the important calendar events that coincide with this issue are the appearance anniversaries of Sri Chaitanya Mahaprabhu and Lord Ramachandra, as well as the celebration known as Shiva Ratri, dedicated to Lord Shiva, whose unique position among exalted personalities in the Vedic tradition causes much confusion. In Shiva, the Supreme Vaishnava, first-time contributor Gaura Sarana Dasa seeks to bring some clarity to the issue.

Chaitanya Charana Dasa, who’s regular articles often draw spiritual lessons from the Ramayana and the Mahabharata, turns to a different source this time: modern researchers into past-life memories. In A Case of Muslim-to-Hindu Reincarnation, he lays out compelling evidence that, as Lord Krishna tells us in the Bhagavad-gita, we have lived before and will continue to live after leaving our present bodies. 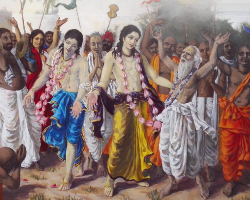 Srila Prabhupada explains that understanding spiritual life does not depend upon "material brain substance." By His Divine Grace A. C ...
Read More 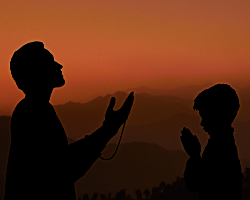 A Case of Muslim-to-Hindu Reincarnation

Research into past-life memories provides evidence for the transmigration of the soul. By Chaitanya Charana Dasa Analysis of evidence that ...
Read More 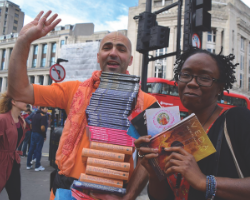 Fifty Years of Hare Krishna in the UK: London, Where It All Began 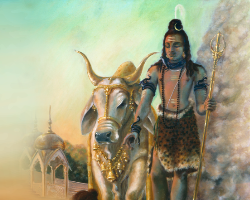 When devotees of Lord Krishna venerate Shiva as the greatest devotee of the Lord, they are offering him the highest ...
Read More 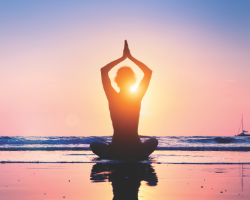 Though the popularity of yoga continues to rise, like most things there's a right way and a wrong way to ...
Read More 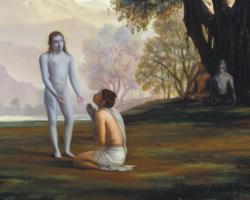 How should we prepare for that final moment that will arrive for each of us? By Krishnanandini Devi Dasi Once ...
Read More 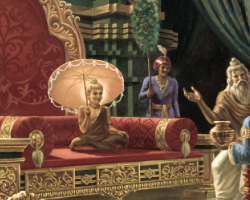 The Art of Staying Positive

Some advice on finding encouragement when life gets us down. By Mathura Vasi Devi Dasi Guidance from Krishna's teachings and ...
Read More 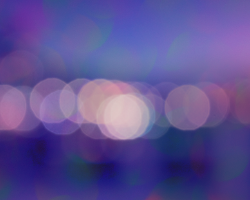 As Srila Prabhupada points out in a memorable talk, the maha-mantra is "directly enacted from the spiritual platform." By Satyaraja ...
Read More
Page load link
Go to Top