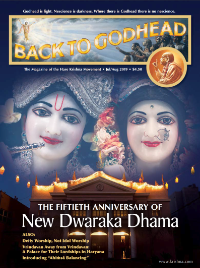 WELCOME  The Vedic scriptures say that being in the company of a pure devotee of the Lord even for a moment can lead to spiritual perfection. Though Srila Prabhupada traveled continually, and many thousands of people heard him speak Lord Krishna’s teachings, few people had the opportunity to spend extended time with him. Still he inspired acts of spiritual devotion that sometimes bore fruit many years later.

One story in this issue relates to one such episode. When a young Indian couple heard Srila Prabhupada speak in Melbourne in 1975, they were inspired to donate land for a temple in their hometown in India. Last year, that temple finally became a reality.

Touching on a related topic, Satyaraja Dasa in this issue writes about ajñata-sukriti, unknown acts of devotional service to the Lord that engender further spiritual opportunities.

One of the places where Srila Prabhupada spent much time was Los Angeles, where many devotees heard him speak daily for sometimes several months. From his headquarters there, he set many of the spiritual standards that have sustained the lives of Hare Krishna devotees for fifty years. This year, ISKCON Los Angeles – New Dwaraka – celebrates fifty years of Prabhupada’s installation of their Radha-Krishna deities. 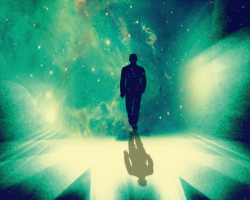 Until we realize our spiritual identity, we’re essentially asleep. By Vishakha Devi Dasi From a Krishna conscious perspective, we may ...
Read More 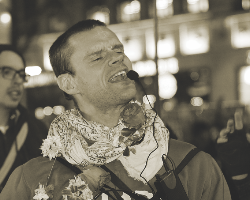 Ajnata-sukriti: The Mystery of Unintentional Devotion

How Lord Krishna allows us to take our first spiritual steps often without our knowledge. By Satyaraja Dasa What qualifies ...
Read More 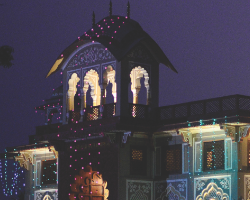 A donation of land offered in the 1970s culminates in an impressive new temple outside New Delhi. By Radhika-kripa Devi ...
Read More 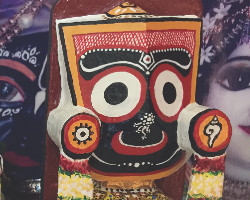 The story of how Jagannatha, Baladeva, and Subhadra made their way to the home of a family in the UK ...
Read More 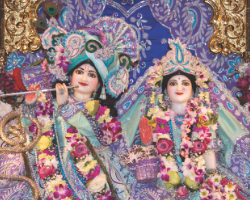 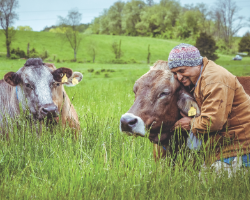 A proposal for dealing with the challenge of being pro-dairy but anti-cruelty. By Jayadvaita Swami As an aspiring devotee of ...
Read More 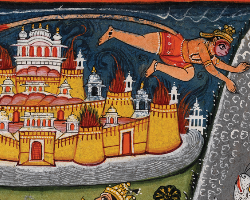 Some lessons we can learn from Hanuman’s fixity of purpose in his service to Lord Ramachandra. By Chaitanya Charana Dasa ...
Read More 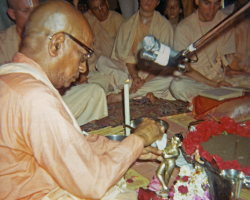 Srila Prabhupada explains that authorized worship of the deity in the temple is grounded in the Vedic scriptures. By His ...
Read More
Page load link
Go to Top