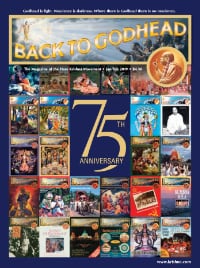 WELCOME  This issue begins our commemoration of the seventy-fifty anniversary of the launch of Back to Godhead. Srila Prabhupada’s spiritual master had asked him to spread Krishna consciousness in English, and creating the magazine was Prabhupada’s first major attempt to fulfill that request. In this issue we’ve included the opening article of his historic first issue.

Srila Prabhupada would often point out that Lord Krishna’s teachings in the Bhagavad-gita deal not only with spiritual truths about the soul and God, but also about living in the material world. In this regard he would often quote a verse in the third chapter that begins “All living bodies subsist on food grains.” He encouraged his disciples to start farms and grow their own food without reliance on modern agricultural methods that deliver an array of negative side effects. In this issue, Giriraja Govinda Dasa deals with this topic in his article “Food: Grow Local, Be Spiritual.”

Related to subsistence farming is cow protection, a practice Srila Prabhupada envisioned for farms started by his disciples. The first of those farms, New Vrindaban in West Virginia, has followed that practice for fifty years now. In “Bovinely Inspired: New Vrindaban’s Care for Cows,” Satyaraja Dasa presents an overview of their efforts. 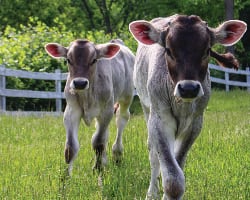 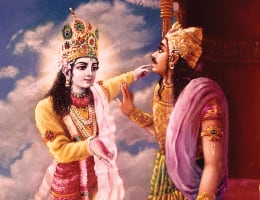 Srila Prabhupada introduces the concept of disciplic succession to his storefront-temple audience in 1966. By His Divine Grace A. C ...
Read More 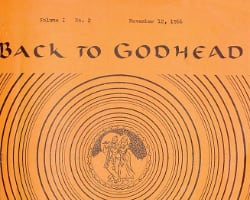 In the opening article of the first issue of Back to Godhead, Śrīla Prabhupāda explains the purpose of his magazine ...
Read More 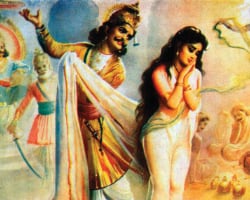 A lesson from the life of one of the great heroines of the Vedic tradition. By Chaitanya Charana Dasa When ...
Read More 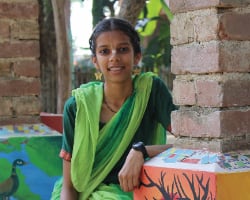 Real Education, from the Very Beginning 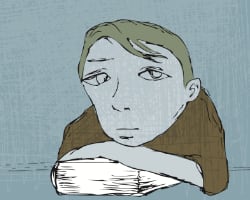 Despite an endless array of gadgets to occupy their time, people are bored – and the result is trouble. By ...
Read More 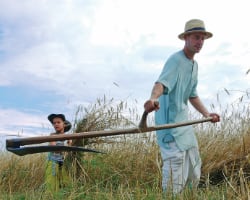 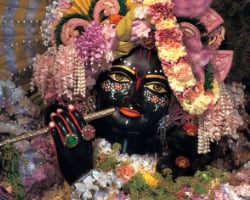 Of God's three aspects, His personal feature is the original and the only one with which we can have intimate ...
Read More
Page load link
Go to Top